His CDs, "horizontal & vertical" and "Luftpost aus Wien / Airmail from Vienna" were published in collaboration with Deutschlandradio Kultur. These recordings received excellent reviews in the specialized press. In August 2017 the Flute Quartets of Wolfgang Amadeus Mozart were released in collaboration with the Dutch CD label PENTATONE. 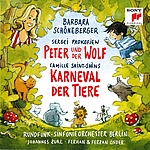 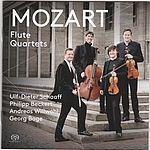 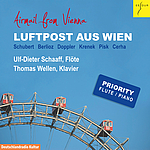 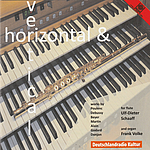 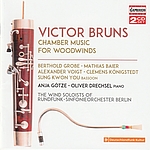